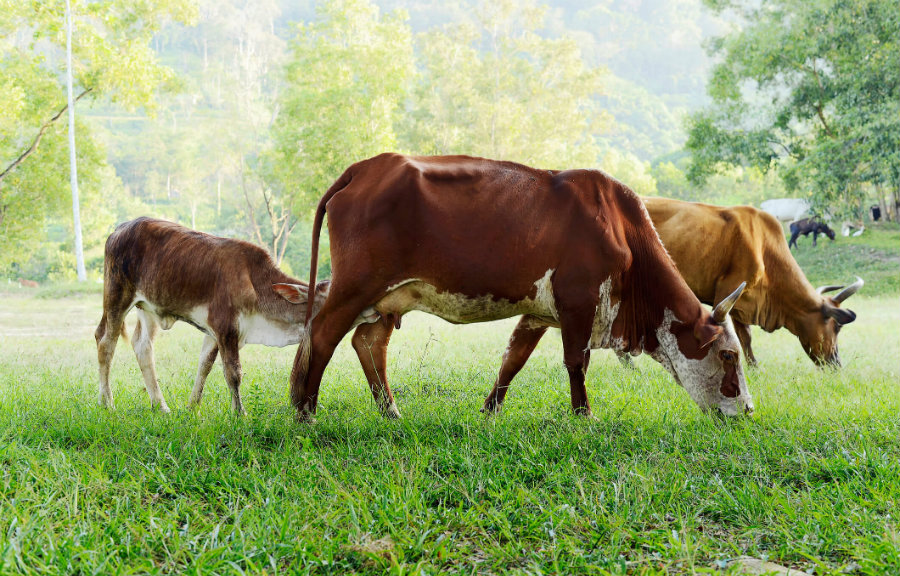 What are toxic plants?

They are all those plants that exert harmful effects or cause death of animals, after they ingest from them branches, leaves, flowers, roots, fruits and seeds.

From the livestock point of view, only those plants that, when ingested by animals under natural conditions, cause damage to health or even death are considered toxic plants. It is important to emphasize this, as there are popular beliefs, such as those that use the milky aspect of certain plants as a criterion for toxicity.

Toxic plants are widespread in various regions of the country and are often ingested spontaneously by cattle and other animals.

What are the losses?

Poisoning by toxic plants can be fulminant, killing the victim in just 24 hours, or the toxic effects can be cumulative in the animal’s organism, as the ingestion of these harmful plants can lead animals to weight loss, injury and occasional deaths whose occurrences could be attributed only the possible lack of pasture.

In which period of the year does the highest number of poisoning cases occur?

There is usually more problem with toxic plants in the dry periods of the year, when pasture supply is limited. As a consequence of this fact, the poisoning of the animals is aggravated when, the hungry animals eat with voracity almost everything that they find in front, because the lack of lush pastures makes the herd feed on shrubs and herbs that, under normal conditions, do not would be sought after. When forage plants are abundant and livestock deaths occur, one of the last possibilities to consider is plant contamination, but those who believe that animals only ingest toxic plants when food is scarce are wrong. Rat grass (Palicourea marcgravii) also known as coffee, the main species that poisons cattle in Brazil, is very palatable and cattle may prefer it to pasture.

What are the symptoms of animal poisoning?

In the chronic form, there is progressive weight loss, modification of hair, nails, mouth lesions and diarrhea. In the most acute form, there is inappetence, excessive salivation, reduced urinary secretion, difficulty in breathing, purple mucous membranes, rapid heartbeat, profuse diarrhea with mucus and blood through the nose, abortion, skin lesions, among others. It is important to say that the symptoms do not appear simultaneously and vary according to the toxic principle of the ingested plant.

What are the prophylactic actions that prevent the ingestion of toxic plants by animals?

*Take special care when taking animals from regions where you are aware of their existence;

*Avoid placing animals in recently burned areas, as toxic plants tend to sprout before pasture, when animals end up consuming them. Due to this, it is necessary to wait for the regrowth of grasses and legumes, to allow the animals to return to the pasture.

* Whenever possible, avoid placing animals on degraded pastures and with invasive plants, as this makes the amount of food sufficient and leads to the consumption of toxic species.

*Add BioBoi® Antitoxic to the animals’ diet daily, the drug helps in the prophylaxis and treatment of intoxication from toxic plants. 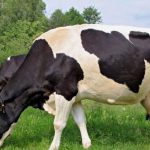 Welfare and comfort for lactating cows 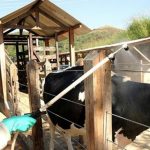 The importance of parasite control in cattle